I was born Elizabeth Anne Moriarity on September 19th, 2003, at roughly 1:00 in the afternoon. When I was born, I had one older sister, named Mary Claire. I would soon have a little brother, named Brady. I was a HUGE baby. Which, makes sense since I’m so tall now. Right from the beginning, I was an advanced baby. I was potty trained when I was one and a half, and started preschool when I was three. By the time I was four, I was already putting my baby brother to bed, and feeding him and changing him. Of course, I don’t remember much, but I had a pretty nice life. 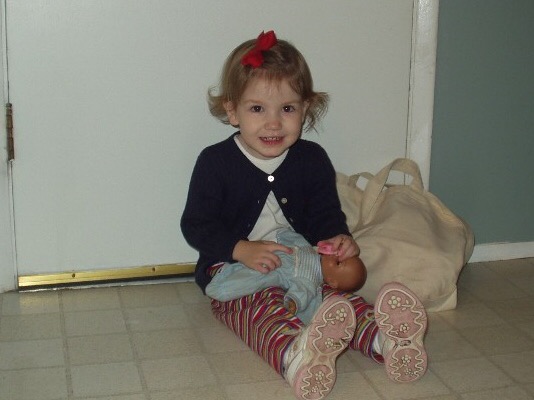 The most annoying part of my early life was how many family trips we went on. My family went to Disney, New York, and Florida all while I was pretty much a baby and couldn’t remember anything. Thanks mom and dad.

In preschool, I met my best friend Mary Kate. She lived just down the street and we did everything together. In the middle of kindergarten, Mary Kate moved to texas, so of course that made me very sad. Now, I was going into kindergarten with no friends. Since I was a very annoying outgoing small child, this ended up not being a problem.